The king is attached to the people in his kingdom but, he is specially attached to his family members. There is difference in the intensity of the attachments. When the Lord incarnates on this earth in human form, these souls from the Gana also accompany the Lord. These liberated souls have no bondage of the cycle of deeds and their lives are totally planned by the Lord. 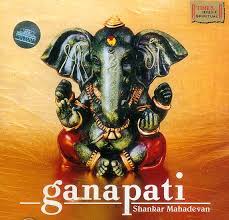 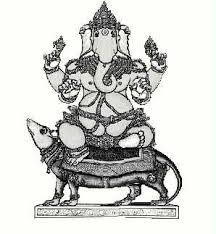 For example, if you take the life of Jesus, His crucifixion was not due to His past deeds and it was purely based on the will of the Lord, who planned such incident in His life for the sake of uplift of the society. Therefore, Jesus prayed “Let Thy will be done”. Here, the crucifixion is according to the will of the Lord. The same statement cannot be uttered by an ordinary human being in such situation.

The crucifixion of other two persons in the same time was based on their sins. Therefore, they cannot utter this statement because their lives were based on their deeds and not on the plan of God’s will. In the case of these two ordinary human beings, the proper statement should be “Let the Law take its own course”. Without this analysis, ordinary human beings also utter the former statement due to ignorance.